NewGen Energy Limited (NewGen), is the launch project of Kenesjay Green Limited and is firmly aligned to Trinidad and Tobago’s agenda to expand its current and new production capability and to reinforce its position as an industry pioneer in innovations for energy transition. NewGen has embarked on the development of a proposed carbon-neutral/green hydrogen production facility – a first for the country. The hydrogen output from the project is intended as a “green” input to ammonia production at the Trinidad Nitrogen Company (Tringen) facilities at the Point Lisas Industrial Estate. The project will focus on production of hydrogen from an industrial electrolysis process powered by carbon-neutral electricity and “green” electricity from renewable sources. By harnessing renewable natural resources and excess heat from T&T’s power plants, NewGen will be delivering a creative solution, and contributing to the energy transition of T&T’s hydrocarbon-based industrial complex. NewGen is a subsidiary of Kenesjay Green Limited.

What We Are About

NewGen firmly believes that T&T stands at the forefront of regaining its international prominence as a global energy pioneer in this new era of decarbonising the energy industry, including the advent of a Hydrogen Economy in the Energy Sector of Trinidad and Tobago.

The NewGen logo represents opportunity for transitioning the energy landscape of Trinidad and Tobago. Made up of green, grey and blue, the soft acknowledgement of a hydrogen molecule shows the various types of hydrogen that NewGen will be offering with a focus on grey and green energy generation.
With environmental and energy synergies, NewGen will represent the harmonious balance of nature working with nature.
NewGen Energy Limited is:
NewGen energy is new energy for our new generation.

NewGen was born from the wisdom of the pioneering generation of T&T’s visionaries of the energy sector, combined with the passion and knowledge of the new generation of energy leaders in T&T.
Managing Director Our Journey So Far 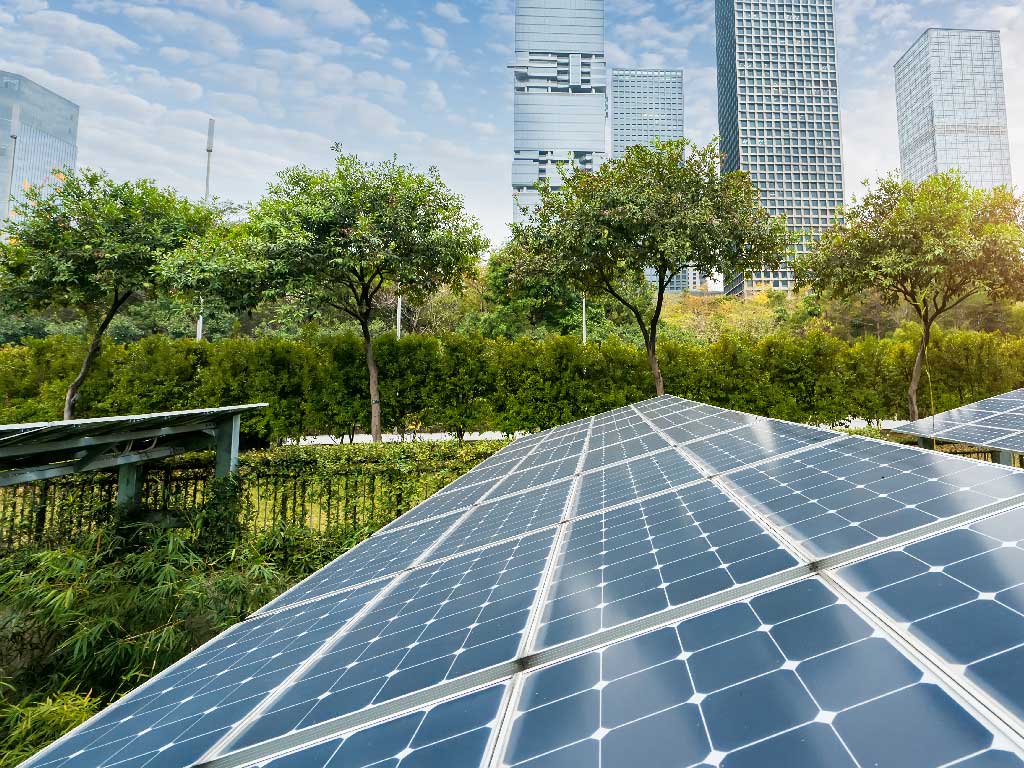