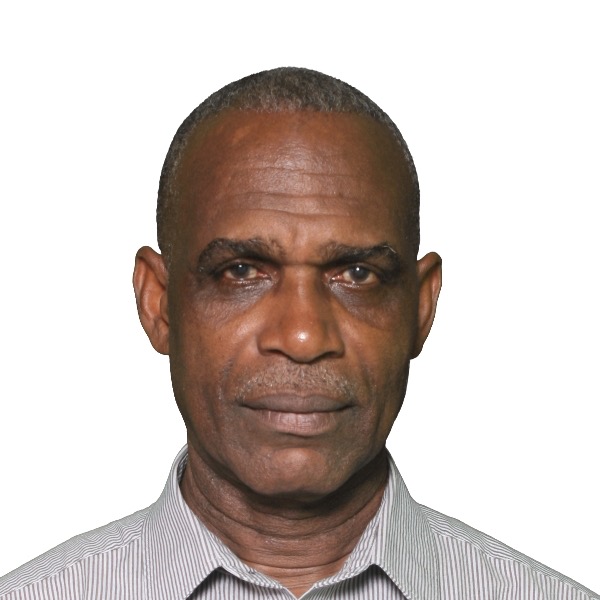 Anthony Holder, a Chemical Engineer by profession has had a career spanning over forty years in the Oil and Gas Sector in Trinidad. Graduating from the University of The West Indies in 1979 with first class honors, he began his career as a Technologist at Trintoc where he worked in positions of increasing responsibility over a period of 18 years and witnessed its transformation to Petrotrin following the merging of the acquired Texaco and Tesoro assets. Anthony next joined ammonia and urea producer PCS Nitrogen where he spent 4 years functioning in senior positions involving key roles such as Technical Advisor, Operations Senior Superintendent, Operations Manager and Technical Manager. Following this Anthony spent 15 years at IPSL starting in the position of Operations Manager at the Ammonia Division with responsibility for the CNC and N2000 ammonia plant and was subsequently appointed Plant Manager. During this period he oversaw the successful construction, startup and operations of both plants which was accomplished in record time. He also participated in the startup of the M5000 Methanol Plant and was rotated to the Methanol and AUM Divisions. After retirement from IPSL Anthony was employed at WorleyParsons Trinidad Limited for three and a half years starting in the position of Project Engineering Manager with responsibility for leading the engineering team tasked with the delivery of a portfolio of projects for Atlantic. He later functioned in the role of Senior Business Development Specialist and Project Engineering Manager for the Atlantic Train 1 Life Extension Project. Anthony has had a long career building and sharing experience in plant operations, technical auditing, process engineering, project engineering, commissioning, startup and operation of projects in the Oil and Gas Sector. He has functioned in senior positions in the areas of Engineering Management, Operations Management, General Plant Management and Business Development. He is an effective leader who possesses strong analytical and critical thinking skills and is a good communicator, competent at leading multi-discipline teams, and excellent at relationships building.