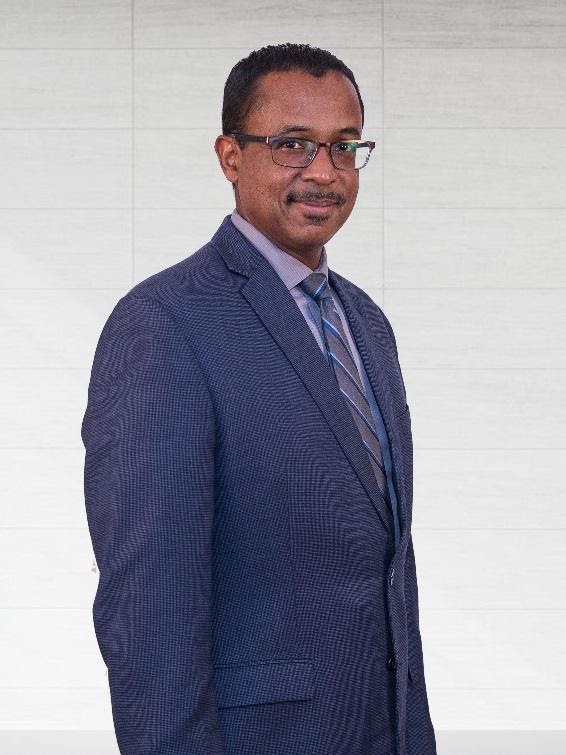 Philip Julien was born and raised in Trinidad, and continued his tertiary education in Canada, graduating in 1993 from McGill University in Montreal Canada, with a Bachelor’s in Chemical Engineering and a Minor in Environmental Engineering. After working in the Canadian engineering consulting sector, he returned to Trinidad in 2001, and has been integrally involved in project development and consulting activities in the local energy sector since then. After serving for five years as the Location Director for WorleyParsons in Trinidad, he assumed the role as Managing Director of Kenesjay Systems Limited. He is also the Founder and Chairman of the Heroes Foundation – a registered not-for-profit non-governmental organization which was established in 2002, to “Create the Next Generation of Heroes”.